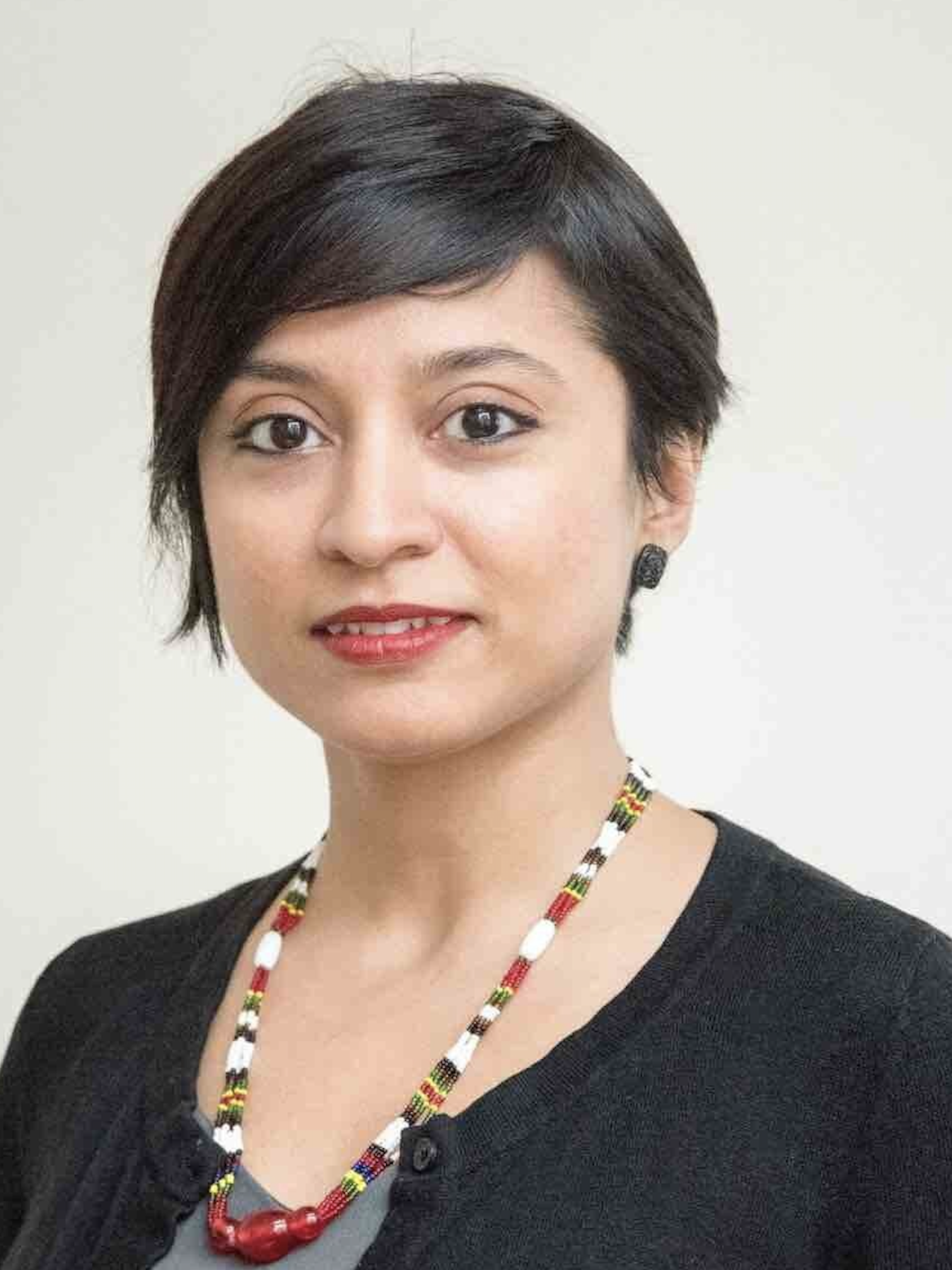 Sound transformed the career of cinema in India. But, in 1931, the “all talking, singing, and dancing” Indian film did not enter an empty space of silence. This talk locates Indian cinema’s transition from the silent era to the talkies within a dense acoustic ecology of already existing aural and technological practices, proposing that the newness of the talkies relied on the ambivalent modernity of the embodied and picturized voice. The intense corporeality of the cinematic voice in India was heightened by its location in the charged social body of the film actress. Actresses were now called upon to make impassioned arguments in defense of their skills and their right to work. In considering the status of speech and dialogue in early talkie films of the 1930s, this talk draws continuities between a thriving public culture of political and pedagogical speechmaking and a declamatory drive in cinema.

Debashree Mukherjee is Assistant Professor of film and media in the Department of Middle Eastern, South Asian, and African Studies at Columbia University in New York. Her new book, Bombay Hustle: Making Movies in a Colonial City approaches cinema as an ecology of material practice and practitioners. Debashree edits the peer-reviewed journal BioScope: South Asian Screen Studies and has published in journals such as Film History and Feminist Media Histories. In a previous life Debashree worked in Mumbai’s film and TV industries as an assistant director, writer, and cameraperson.